The vintage lego project came about when I found a large box of old lego in the attic of my parents house, where it had sat for at least 25 years. Along with it was the original box for the vintage Go Kart #854 (but sadly no instructions). I found instructions online and started to build it.

As I did so I found parts of more and more sets that I remembered from my childhood, such as Car Chassis #8860, Starfleet Voyager #6929 and Intergalactic Command Base #6971, along with lots of distinctive parts that came from sets that I couldn't recall. It seemed that it would be a fun project to build up those models I could remember, and turn detective to figure out which other sets there were based on the parts that I had.

Over the years a number of the parts had disappeared (including a huge tyre from the Car Chassis - where could that have possibly gone?!?), so i've filled in the blanks by getting used parts from Brick Owl, rather than getting brand new pieces that would stand out against the very well played with, and often discoloured, pieces in the box.

The table below lists the sets I've worked on so far, including an estimation of how complete they are based on how many parts are missing. Click through for more details on each set, including a photo gallery of the set. 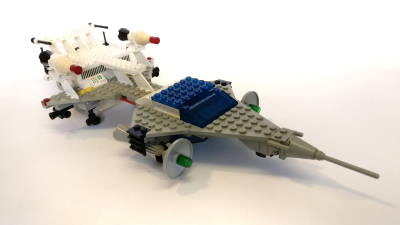 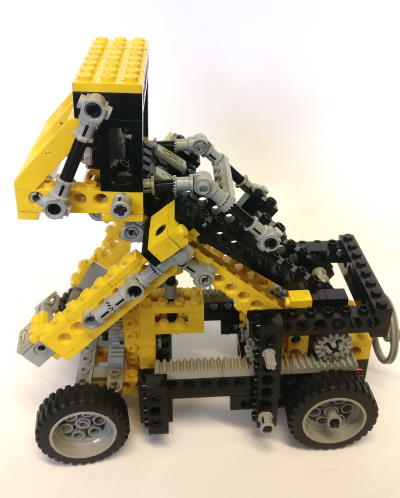 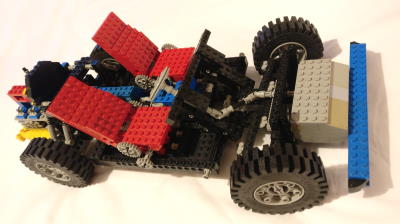 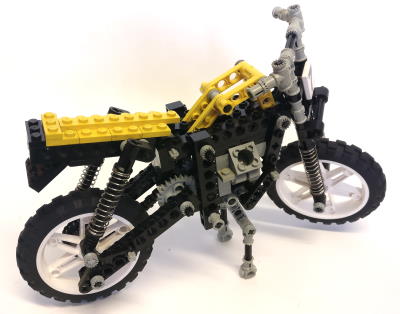 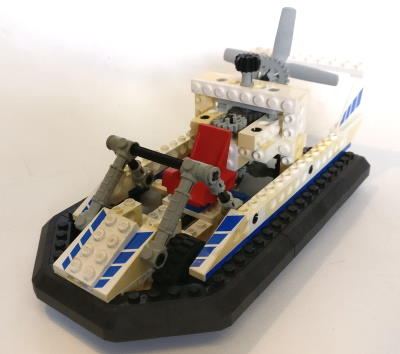 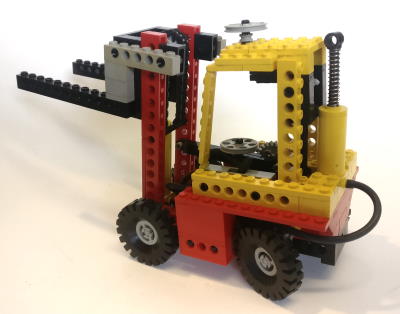 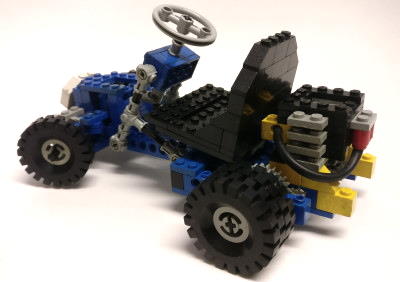